Here at A&T Trained Dogs, we know how effective professionally trained family protection dogs can be in safeguarding your family and your property. Hopefully, they will never need to use their special skills to keep you safe, unlike their fellow dogs who work with the police and other services, such as prisons, airport security and the army. These dogs put their lives on the line week in, week out, to do their duty and protect their handlers, and now the law has been changed to offer them some protection in return.

The Animal Welfare (Service Animals) Act 2019, better known as Finn’s Law, came into effect this year, making it an offence to cause unnecessary suffering to a protected animal under the control of a relevant officer. The first prosecution under the act involved a police dog called Audi, who was attacked and stabbed in the head in Stoke on Trent. The assailant also faced five charges of assaulting a police officer and possession of an offensive weapon.

Why was the new law needed?

Before Finn’s law was introduced, an attack on a police dog could only be counted as criminal damage, with judges having to put a monetary value on the dog when passing sentence. PC Wardell, Finn’s handler, said that dogs were falling through legal loopholes, despite constantly putting themselves on the line for their handlers. The new law means stiffer sentences for attacking police dogs or horses, and it is hoped that this will make potential offenders think twice before acting in this way.

You may recognise the names PC Wardell and Finn, as they famously reached the finals of Britain’s Got Talent with a magic act that had the judges in tears. Following the show, Finn returned to active duty and was involved in an incident with PC Wardell in 2016. Chasing down an attacker, Finn was stabbed in the chest, resulting in a wound that required thirty stitches and the removal of part of one of his lungs.

The pictures posted online of the canine hero began the push for a change in the law. An online petition forced a parliamentary debate and the introduction of the new law, as well as a revision in the sentencing guidelines for dealing with attacks on service animals.

Fortunately, Finn made a full recovery and returned to the beat with PC Wardell just eleven weeks later. He even tracked a suspect on his first night back, leading to an arrest. Finn has since retired and now lives with PC Wardell’s family as a pet, but his name will live on in the animal protection law he helped to bring into being. 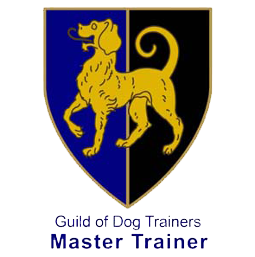 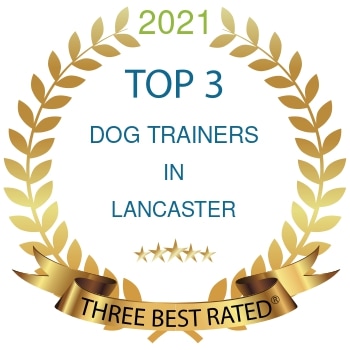 Licence to board dogs: Licence Number 052239

Please enter your details to enquire about one of our dogs.

Please enter your details to enquire about one of our dogs.